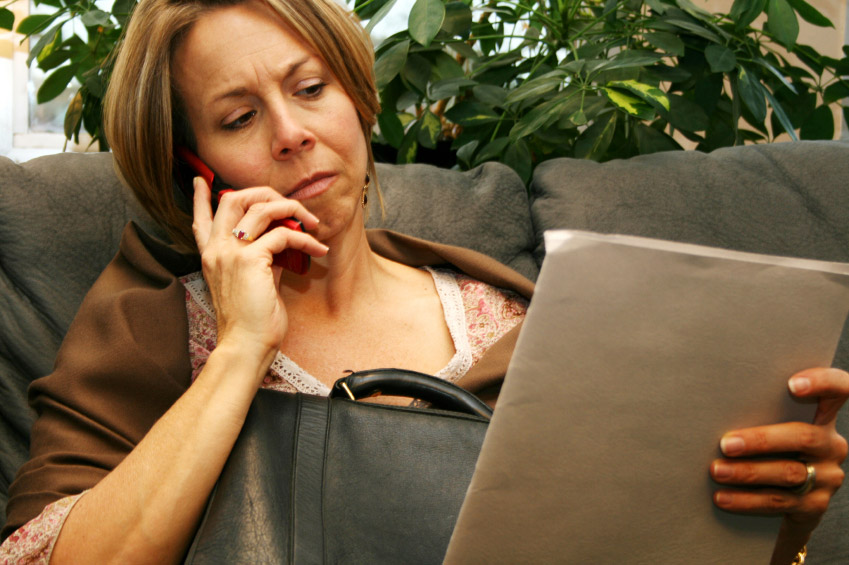 A Quick Guide: Things to Know

Purpose of the Media Guide

This Guide is intended to help crime victims and survivors work effectively and comfortably with the media (or to decline to do so). Interacting with the media following victimization is a significant decision for crime victims as media exposure can positively or negatively impact your recovery process.

If you are a victim or survivor of a serious crime, the media may want to interview you. Being a victim or having a loved one who has been victimized does not mean that you have to give up your right to privacy. Victims who do not wish to speak to the media can refuse at any time by respectfully declining.

Victims who choose to share their story publicly may feel anxious about an upcoming interview. Being well-prepared in advance of the interview will help reduce these feelings. This Guide will help victims prepare for interacting with many forms of media.

Breaking the News is What Matters:

The Media Focuses its Coverage on:

What to expect from the media:

Possible benefits of sharing your story in the media:

Possible risks of speaking out in the media:

Tips for Speaking with the Media:

Saying no is okay:

The cold questions of media can sometimes seem hurtful or unfair. If you agree to speak with a reporter, you should prepare for possible questions as well as thinking about what you are comfortable releasing, such as:

The trauma you experience upon victimization is significant and will take time to process. Having to deal with the media on top of all the personal challenges you face may be daunting. Be sure to consider all the possible risks and benefits before engaging with any media. You have the right to decline speaking to media and guard your privacy. If you do wish to share your story, plan ahead and seek support from your local victim services. Increased media attention may follow being victimized, so be prepared for interviews and other media inquiries in order to reduce stress levels.

The printing and shipping of this document would not be possible without funding provided by the Department of Justice Victims Fund.

Have a question that was not answered?